Genome - All Kinds Of Humans

Premiered at the CERN for TEDxCERN 2016.

Each time the letters A, C, G or T appear in the human reference genome sequence, the corresponding laser lights up green for a fraction of a second. As variations from the 1000 Genomes Project arise, the associated laser flashes a different colour.

By juxtaposing the Human Referenced Genome sequence with the 1000 Genomes Project variations, GENOME draws an arial map of humankind in all its beauty and diversity.

On a screen, the sequence letters scroll as the lasers pulse.

Within DNA a unique chemical code guides our development and controls different characteristics such as height and eye colour. This code is determined by the order of the four nucleotide bases that make up DNA : adenine, cytosine, guanine and thymine or A, C, G and T for short.

The Human Genome Project was the first major global collaboration of its kind and the largest biological research project ever undertaken. Its aim was to sequence the entire human genome - a series of over three billion letters – and to provide the data free to the world. The reference human genome sequence was officially completed in 2003; it is an assembly from a number of donors and a representative example of the human species' set of genes.

The 1000 Genomes Project is an international research effort to establish by far the most detailed catalogue of human genetic variation. Scientists have already sequenced the genomes of over two thousand anonymous participants from a number of different ethnic groups. As with the initial Human Genome Project, project data is entirely open source.

Scientific definitions from Genome Research Limited, used under CC BY 3.0

Special thanks go to: 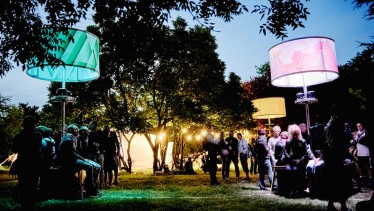 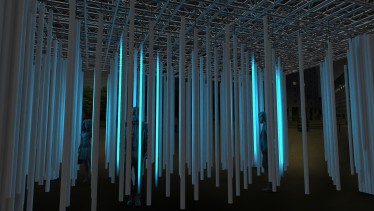 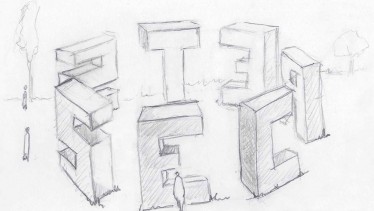